Here are some of the music videos we’ve been watching recently. Be forewarned, it’s a pretty random collection.

Scroobius Pip has always been a big favorite at our house, and this is one of his best. It’s funny and serious at the same time. Plus it rocks. 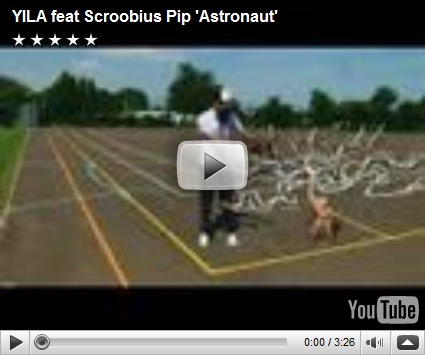 These students at Pomfret did a great job of staging Steve Reich’s Pendulum Music. It’s another of his great phase pieces, but this one has a great physicality with the swinging microphones. There’s a lot of great Steve Reich stuff around lately because of his 60th birthday. 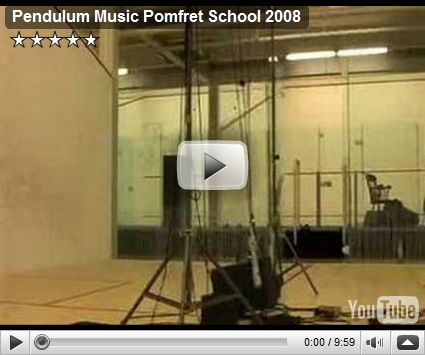 If anyone deserved to meet the autotune meme, it was our favorite Cornell professor. It’s kind of weird, but inspiring. And Pete says it’s good for the universe. 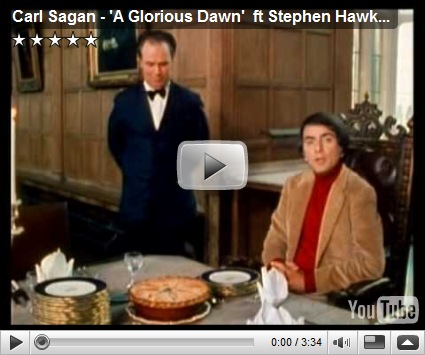 Johnathan Coulton has been writing one song a week. This one was a big hit all over the internet, and we’ve really enjoyed it. Mike Spiff Booth from Adobe added the cool WoW video. That really makes it, doesn’t it? 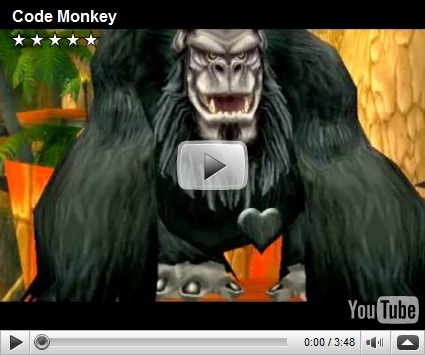