The tall ships were in Boston this week. We went down to see them this afternoon.

They had large ships from all over the world. 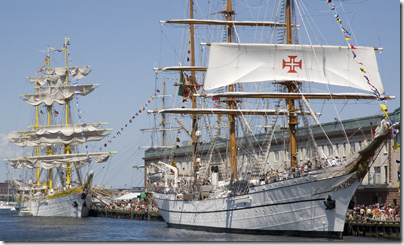 That’s the Sagres from Portugal in front and the Capitan Mircea from Romania in back.

And smaller ships from closer to home. 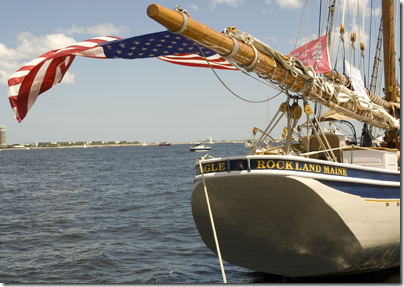 It was a beautiful summer day in Boston. Lots of people were out enjoying the scene along the new harborwalk. 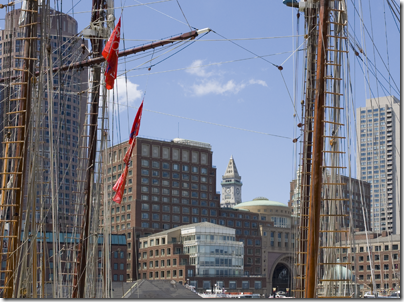 Everybody had a great time. 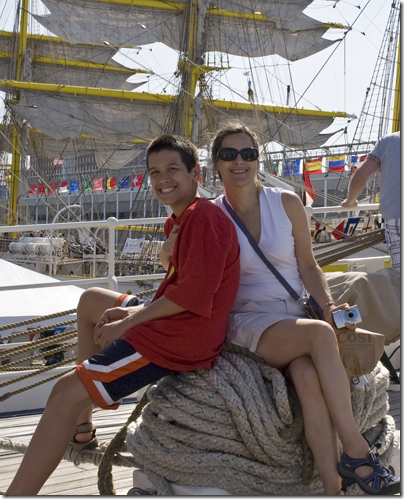 That’s Peter and Chris on the Cisne Branco from Brazil.