When we were in Florida last week, we made a trip down to Naples to visit the Collier collection. The Collier collection is one of America’s greatest collections of old racing cars. I mentioned it here several years ago when they brought four of their cars to Lime Rock. At the time, it was extremely hard to get in to see the collection, but they are now open to the public three days a week.

If you get a chance to go, be sure to sign up for one of their docent tours. They’re led by people who know lots of great stories about the cars. Our tour was led by John, who we had previously met at Lime Rock last summer. 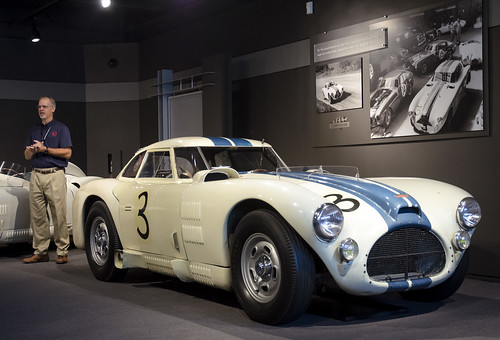 The collection was started by the Collier brothers. Sam & Miles were probably the two people who were most responsible for introducing America to sports cars and sports car racing. They were also close friends with Briggs Cunningham, and the collection now includes all of Cunningham’s cars too, including the vicious looking C-4RK 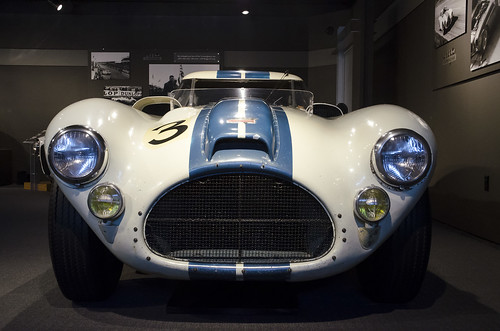 The same car John’s standing next to in that picture above.

And this wild Cunningham car, the famous ‘le Monstre‘. 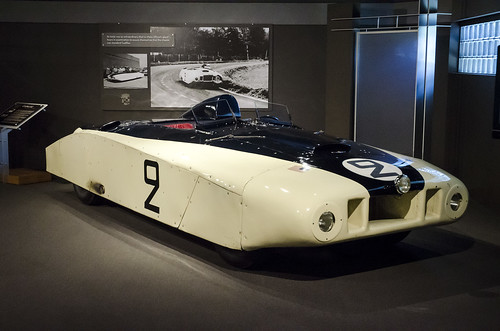 They also have one of Dan Gurney‘s Eagle Weslakes, which may be the prettiest F1 car ever built. 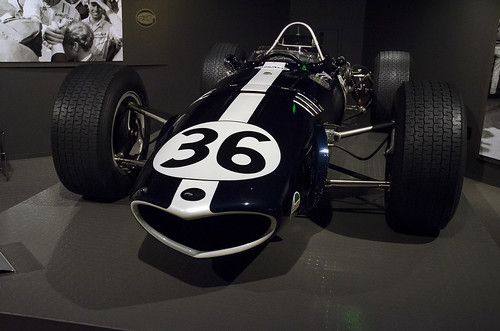 This is one of my favorites, partly because I met Dan at Indy in 1981 when he was campaigning a very different looking Eagle. 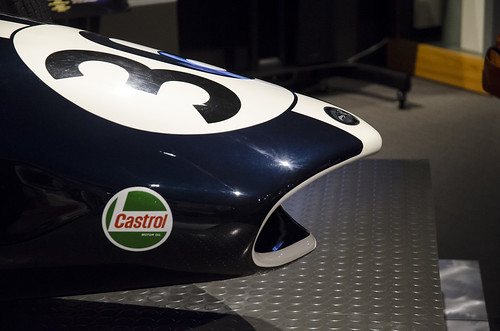 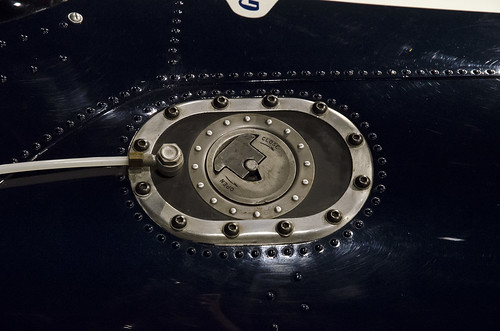 I love the work they’ve done on these cars. They’re all beautifully prepared and run regularly, but they’re not overly restored. Most of them look like they just came off the track, like this wonderful 917K. 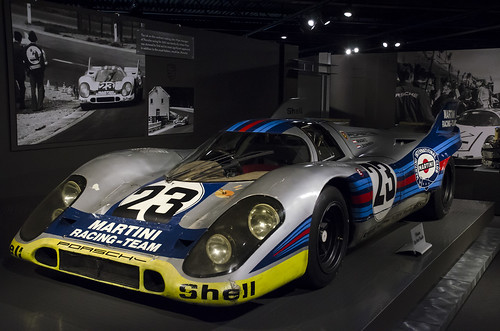 I would love to see the garages where they work on the cars. They’re able to fabricate just about anything. One of the cars they have is the Scarab that crashed at Monterey in 2010. As you can see from that video, there wasn’t much left after the crash. But they completely rebuilt it using this buck to form new body panels. 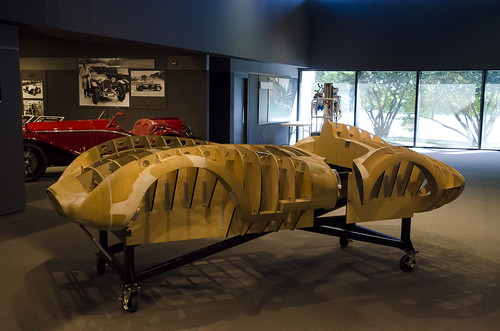 They also have the first Ferrari to drive in the United States. 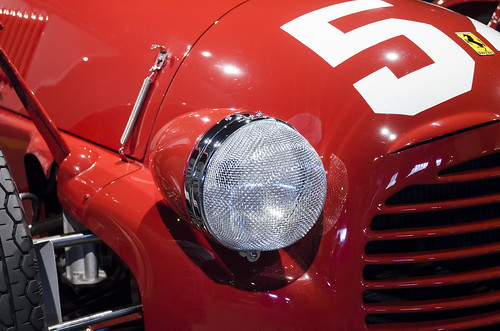 And if all of those old racing cars aren’t enough, they also have a particular nice prewar road cars, such as this Delaunay-Belleville. 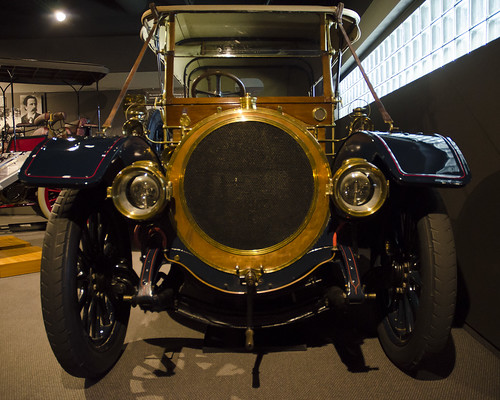 We really enjoyed our visit. If you ever get a chance to get to Naples, be sure to go check it out.