This past weekend was really busy because we were at the Gould’s microcar event. It was the first time we’ve made it to the whole weekend, but it was the 20th time they’ve held it – pretty amazing. The best part was definitely the MicroTour to Mount Wachusett. There were about thirty cars and they all made it up the mountain, even the tiniest two stroke ones. 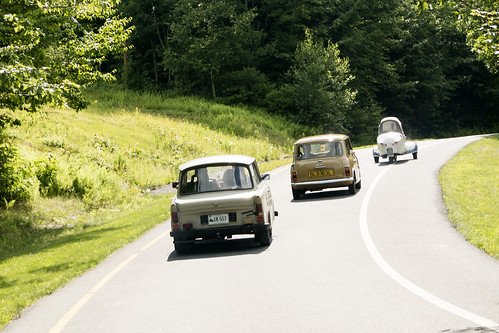 Mike and our neighbor Jon were bringing up the rear of the caravan to assist anyone that had problems, but nobody did. 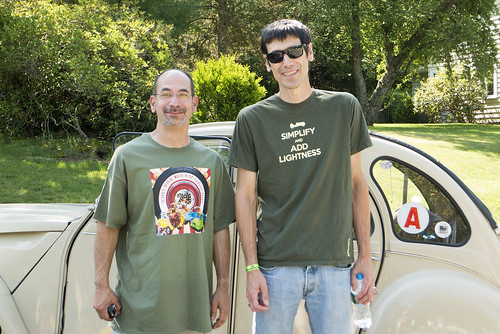 While I got to ride near the front in a cute Mini Traveler (which is known as the clown car). 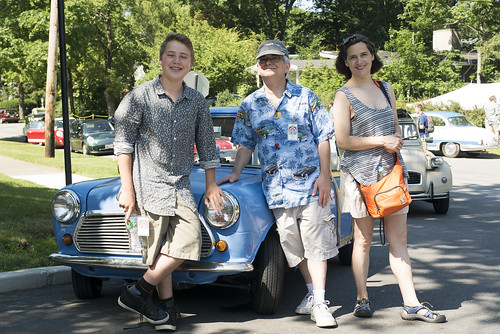 But Tom might have had the most excitement in the Mini Moke. The crew in that car were a fun bunch who even had a Chinese firedrill in the middle of the road on the way down the mountain. 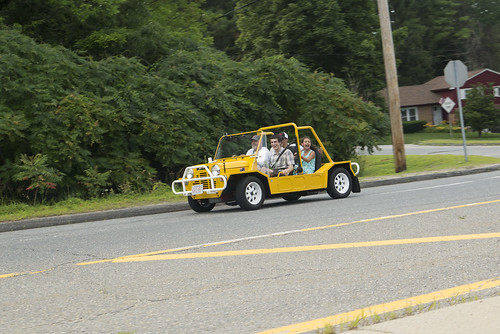 Back at the Gould’s everyone was having fun talking about cars, and getting the cars ready for Sunday morning … 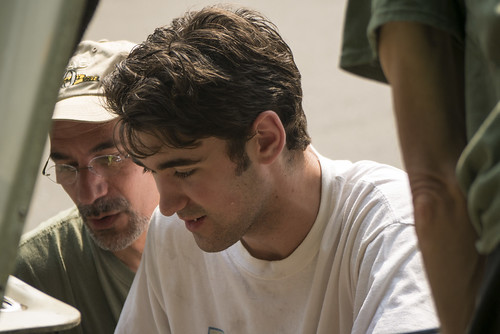 … when we all went to the Larz Anderson for the car show along with rides for the guests. 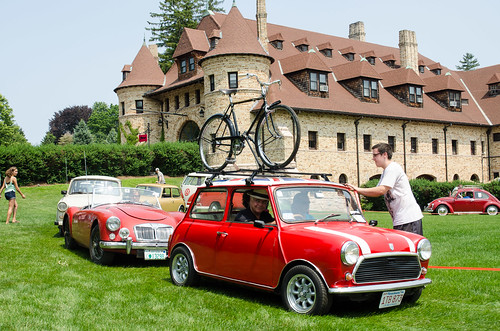 It was a lot of fun, and you can see a lot more photos in the Flickr Slideshow.