This morning Chris and I jumped into the Westfield and headed down to Thompson Speedway in Connecticut. It was the last day of their Vintage Motorsports Festival, and there were a bunch of VRG races scheduled. The weather wasn’t great. We probably should have played hooky yesterday and gone down.

It was only about an hour and a half by back roads, and it was a really nice drive. I’ve got the Westfield setup pretty well now, and most of the roads were really good. Once we got there, we met a bunch of cool car people: 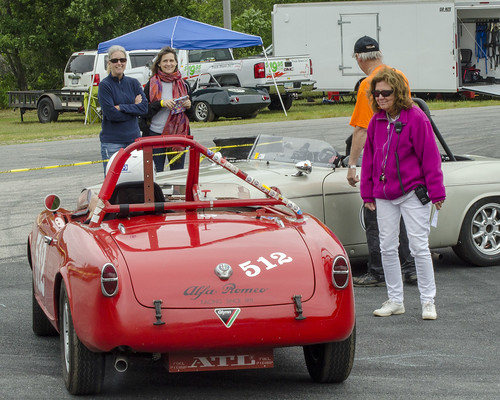 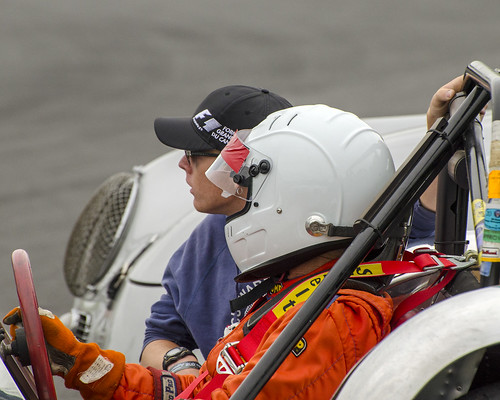 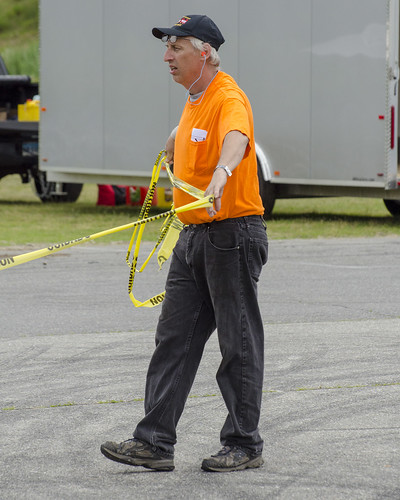 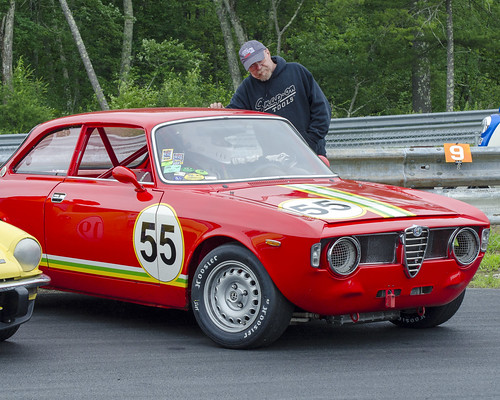 and saw a lot of neat cars: 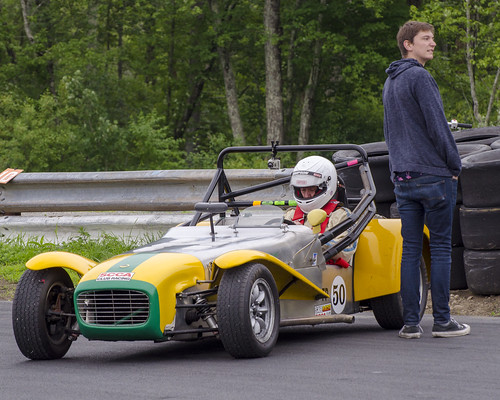 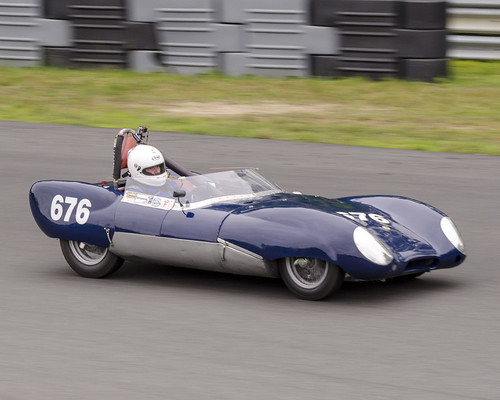 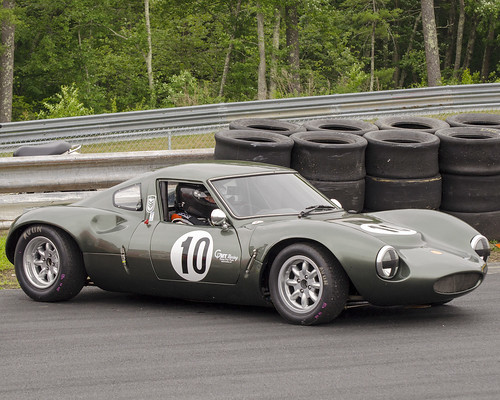 We also saw a couple of good races. In addition to the VRG event, they had some Legend cars running. I’d never seen those before, but they were pretty cool because the cars are so closely matched. The races were all wheel to wheel from start to finish.

My favorite races were the Group 2 ones. One thing that really surprised me about those was how closely matched these two were: 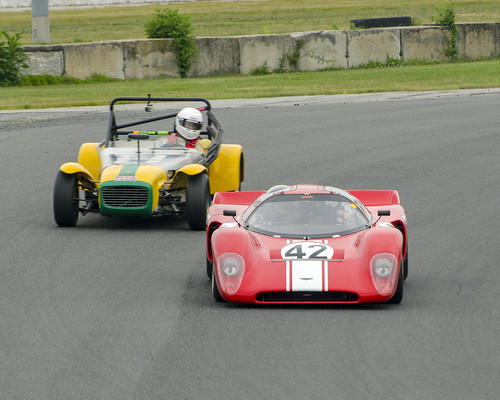 I never would have guessed that a Chevron B16 and a Lotus 7 would be interesting together. But they battled for second place in the last race from the start to the checker flag.

On the way home, we got pretty wet, but it was a pretty short run and we had plenty of time to clean up before dinner.