The other day signs like this started appearing all around our neighborhood. 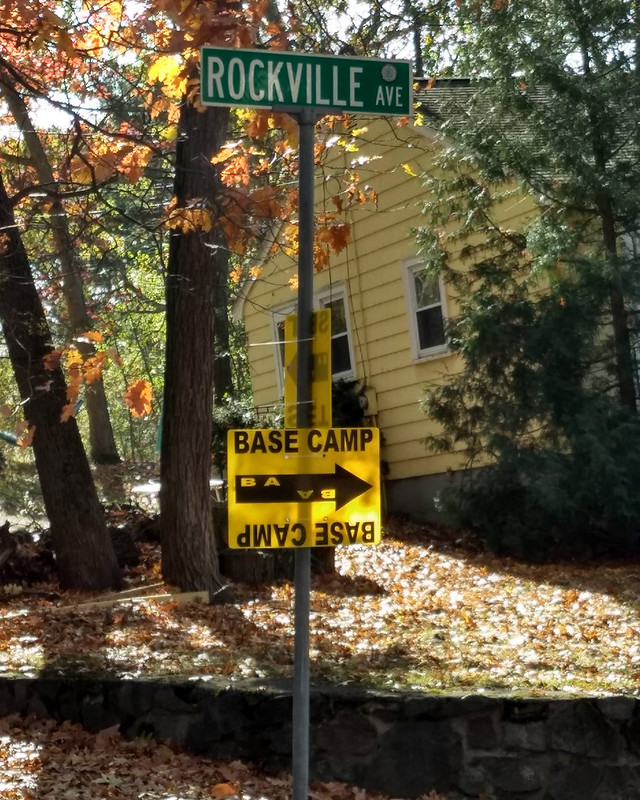 They’re doing a TV series about Julia Child. They’ve been filming around Cambridge for a while now. But today, they’re filming in our neighborhood. Russ Morash used to live just around the corner, but they don’t seem to be using his house. Instead they’re using one of the Moon Hill houses. 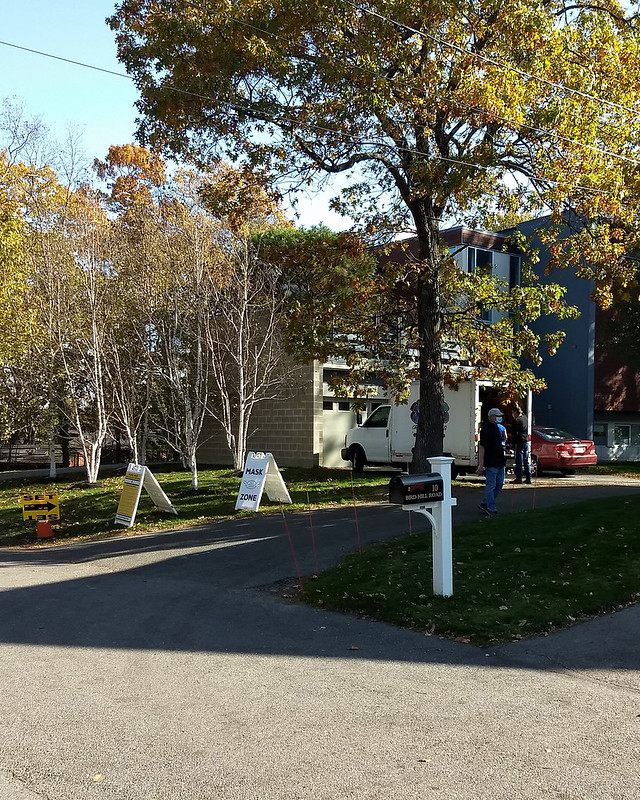 There’s been a lot more traffic than usual. Mostly Mercedes vans. But they’ve mostly not bothered anyone. Certainly not like the MAGA protestors on the Green.